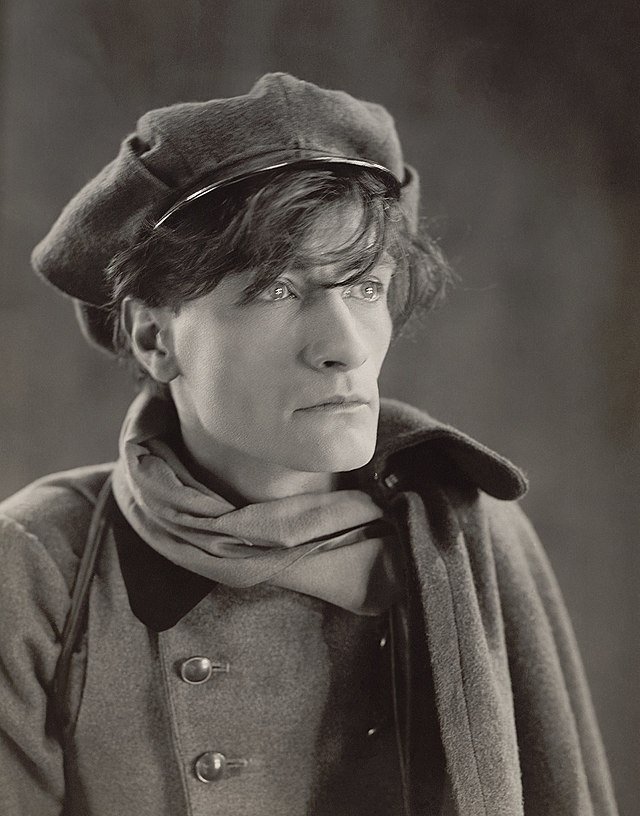 Artaud believed that theatre should represent reality and, therefore, affect the audience as much as possible.

Hell is of this world and there are men who are unhappy escapees from hell, escapees destined ETERNALLY to reenact their escape.

He used a mixture of strange and disturbing forms of lighting, sound, and other performance elements.  It was called “The Theatre of Cruelty”.  It allows the audience to feel the unexpressed emotions of the subconscious.

It can be seen as a break from traditional Western theatre.