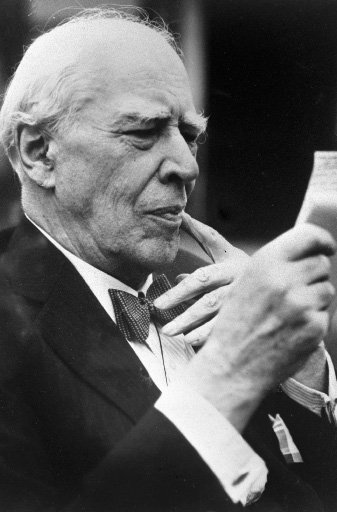 Konstantin Stanislavski (1863-1938) is a Russian theatre practitioner and theorist.  He emphasizes theatrical truth and honest human behaviors on stage.  Below is a 101 to his system:

In every play, the character has an objective - the need and urge to do something.  Then she has obstacles - whatever that is blocking her.  These two together create conflict, and conflict makes drama.

A character often has a superobjective, about which she may not have a clear sense, just like a normal human being would not think of, or even realize, her large life picture in daily moments.  However, the smaller objectives in each scene all lead to this superobjective.  So it is like a hidden line that links up everything in the play.  This hidden line is the arc of the character, or the through line.

When doing table work for a scene, it is important to break a scene into beats.  Beats are actions - when any character takes a different action, the situation will change, and thus there is another beat.  It is important and interesting for the audience to see the character using a range of tactics or actions to achieve their objectives.

Thus, the actors on stage must be flexible with the wide range of tactics, and fully commit to the characters' needs.   These needs will drive them to take actions and bring about emotions on stage.